Top Causes Of Airflow Problems In Your A/C 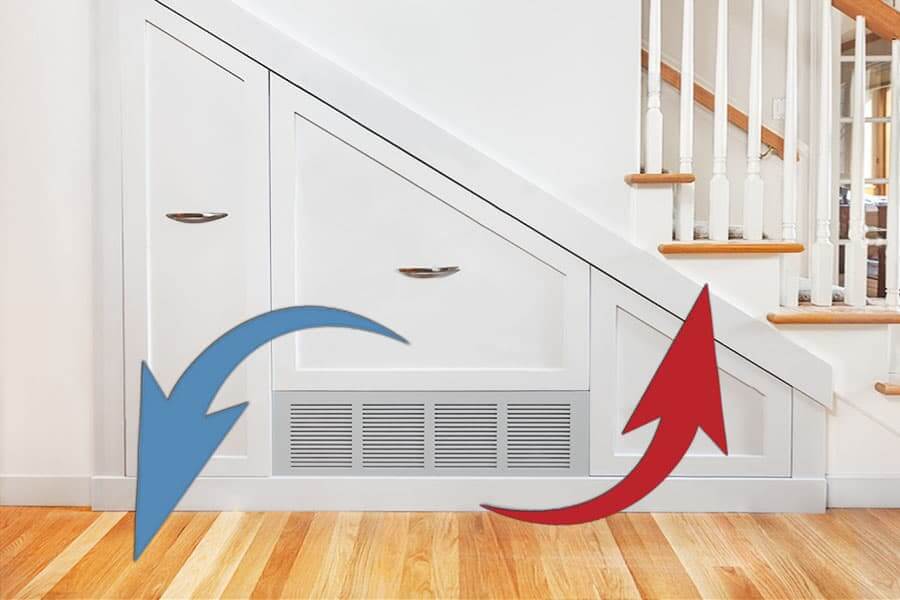 As global warming takes its toll on the universe, the demand for HVAC systems has been on the increase. To grab a more significant share of the pie, most HVAC developers have begun creating some state of the art systems that provide not only thermal comfort but also guarantee several decades without any repairs. However, nothing lasts forever, not even the HVAC systems. One of the most common issues affecting these systems has been airflow problems. This issue can affect your home in several ways such as

Many problems may cause issues with airflow but the most common are:

A/C filters work by safeguarding the duct and the fan from dust and debris. If they both accumulate on your filter, then it becomes clogged, hence restricting airflow and consequently leading to uneven air temperature in your house. Additionally, if left to accumulate, then there is a high chance that other parts will be affected as well. It is therefore prudent to have your filter changed frequently.

When dust accumulates around the ducts, the walls crack and break, hence leaking air. This is aided by the fact that most ducts are narrow and when dust accumulates, they clog consequently damaging the A/C. This leakage will cause trouble with your airflow, thus leading to warm air being released.

If you have had a closer look at your HVAC, then you must have seen several fans that move air through the complex duct system and ultimately releasing cool air. In case the motor around your fan is damaged, then airflow in your HVAC is ultimately poor too. In some instances especially those concerning restaurants; fans at times can become covered with grime which slows it, leading to poor airflow.

Decades ago, people assumed that bigger systems offered excellent results. However, as years have gone by specialists have proved that this was a great inconvenience since bigger units run inefficiently. This means they cycle too fast, hence having no control over humidity since they never cycle for more extended periods.

In case you realize that your device has been performing poorly, then the first place to look at is the thermostat. Unknowingly, people can set it up to heat which can explain the warm temperature being experienced in your room. Ensure to set your thermostat as “auto” and not “on.” The “on” feature informs the fan to keep running regardless if the system was cooling or not.

Before checking other technical details, ensure the device is open and not blocked by any furniture or material. This case is quite common in an office setting where one item can be used to block air flow without the knowledge of other co-workers.