The Difference Between Single Stage And Variable Speed A/C Systems 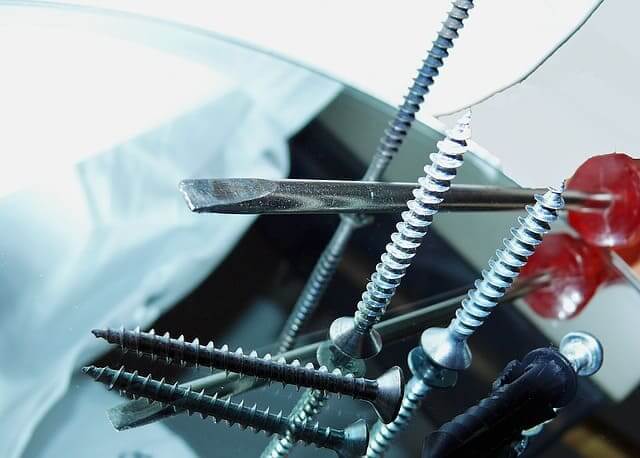 If you’re looking to upgrade your air conditioner, or just curious about the unit you already have, we’re here to explain the difference between single stage and variable speed A/C systems. Both systems have their own advantages.

Variable speed air conditioners have additional technology implemented into the system. Like a dimmer switch in the dining room that lets you control the lighting, a variable speed air conditioner makes it possible to control the usage the same way. The user can control the output more efficiently. This can result in a slower process but gives the user more control over the air conditioning unit. You can control the air output to distribute air easier or with more pressure. Even though it’s not a manual system, it is a programmed one which your HVAC contractor will setup for your specific equipment.

One great benefit of the variable speed A/C system is that it consumes much less energy than the single stage units. While single stage units cool effectively, they run at the same power whenever they are on. Secondly, the variable speed operation is much quieter. It isn’t noisy and distracting when in operation. No need to turn up the volume on the remote because the air conditioner has been activated.

A tremendous amount of heat is generated when you put a furnace into operation. When it’s turned off, a lot of that heat is dissipated through various means, through the ducts, crawlspace, the attics, as well as the basements. Not to mention single plane windows. Variable speed a/c units will anticipate when heat is needed and continue to distribute it throughout the house even after its cycle is turned off. This applies to the cooling feature of the unit as well. When it is turned off after usage, the remaining cooling is stored in the evaporator coil waiting to then again be redistributed as needed.

The ability to dictate temperature is another great asset regarding variable A/C units. You won’t have to worry about drastic changes in temperature from the time it’s turned on, to the time it’s turned off. It provides a more consistent and accurate temperature. If you’re in a humid area, the variable a/c unit slows the air down, until it’s evaporated. What that actually does is it stiffens the moisture out of the trapped air. This makes for a much dryer, cooler atmosphere. Particularly within a humid environment.