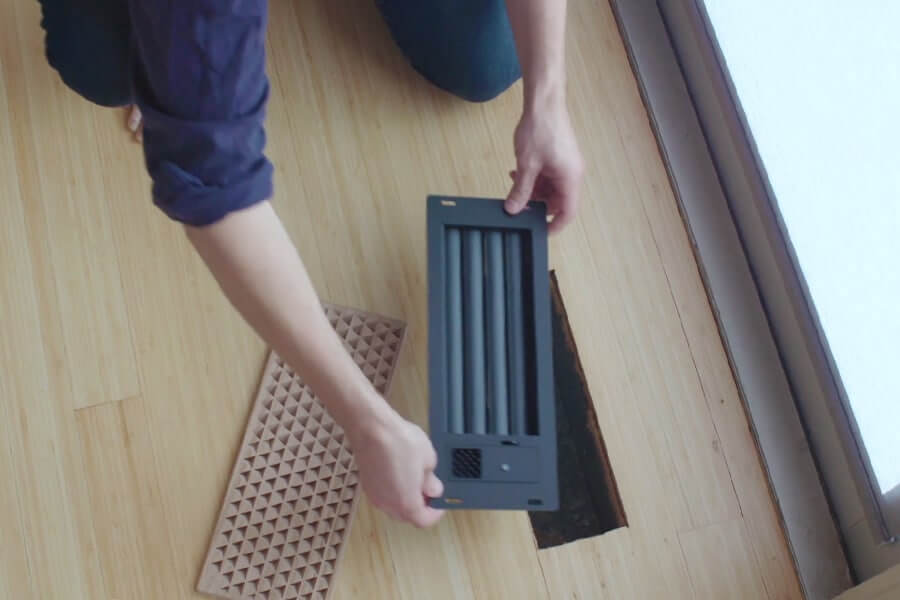 A Heating, Ventilation and Air Conditioning Systems are best essential home appliances that maintain house temperatures hence keeping the home comfortable. However, when using the systems, some rooms may become too cold during winter while other too hot due to poor distribution of air to all rooms. The introduction of smart vents has significantly helped in the improvement of HVAC systems and making it performance work efficiently across all rooms in the house. Smart vent technologies can function automatically or operate as scheduled by the homeowner.

Intelligent Redistribution Of Air Uniformly In All Rooms

Smart vents are designed to ensure equal redistribution of airflow across all rooms to prevent instances of other rooms becoming too cold or hot. A homeowner installs either one or two of these gadgets in strategic locations of the house where it improves the performance of the HVAC system. More so, each room in the house will eventually receive similar air temperature as regulated by the homeowner at any given time. The ease controls of the smart vents through mobile applications improve the use of HVAC systems in a more reliable manner significantly.

Compatibility With The Thermostat Control

The purpose of smart vents is to equally redistribute airflow to all rooms even on instances where one vent is closed the pressure is pushed to other rooms. On the other hand, the HVAC thermostat uses sensors to control on and off function on the system. Despite not necessarily the two devices to work together, but it is ideal as they both perform different functions and easily communicate together to distribute air in the house. It is essential to place remote airflow sensors in the room that experience either high or low temperatures that are different from other rooms as distributed by the system.

As to ensure protection to the HVAC system, smart vents are designed with a pressure monitoring technology which regulates the amount of airflow being distributed. The primary goal does the pressure monitor to ensure the air reaches each room equally accompanied by the benefit of protecting the conditioner from pressure problems. Pressure monitoring displays on smart vents also ensure adequate distribution of airflow to a room further away from where the HVAC systems are installed. The technique, therefore, improves the performance of the system through equal redistribution of air to upper flows or room further away.

In conclusion, smart vents significantly improve the intelligent HVAC system performance through the new design of the supply of air within the room. Experts predict a twenty to thirty percent savings on energy costs while guaranteeing reduced repair and replacement services to the systems.