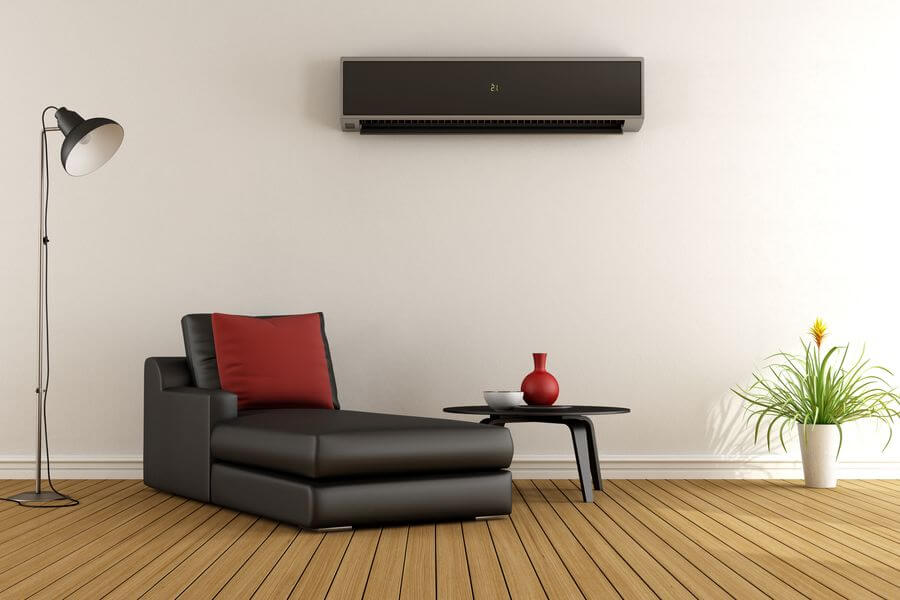 When you found out there were different types of compressor operation speeds for different A/C units, you may have wondered why. What difference does the speed make?

In answer, the speed of your compressor operation affects many aspects of your A/C unit’s function and effectiveness. These aspects can include the price of the unit, its energy efficiency, and even how comfortable it keeps your home.

What Is A Single Speed A/C?

Single speed A/C units often have a lower initial cost. Units such as two speed and variable speed are becoming more in demand, and so have a higher upfront cost than a single speed.

Single speed A/C units have lower energy efficiency than other units. Because they only operate at 100% capacity or not at all, sometimes they will inevitably run harder than is needed, resulting in wasted energy consumption. If you live in an area where temperatures tend to run high, such as Central Texas, this can quickly show on your energy bill.

What Is A Two Speed A/C?

A two speed A/C unit is slightly more energy efficient than a single speed unit. These units can run at 100% capacity to as low as 60% on days when the demand for cooling is less. This saves energy that would otherwise be wasted, and helps these units last longer since they aren’t always working at peak capacity. When the unit is running at a lower capacity it can not only help you save money on your electric bill, it is also quieter in your home.

There is a higher upfront cost for a new two speed A/C unit. Since these units have a longer life expectancy and are in high demand due to their higher energy efficiency, they can cost significantly more than a single speed unit when initially purchased.

What Is A Variable Speed A/C?

A variable speed A/C will run at various speeds throughout its cycle, dropping to as low as 25% capacity depending on the home’s needs and the weather conditions. These units have long cycles. During hot summer months a variable speed A/C can run a single cycle throughout the entire day, alternating between lower and higher speeds.

A variable speed A/C has higher energy efficiency than both the single and two speed units. Since it can run at such low capacity, it also tends to have longer cycles which leads to a more even cooling of the home for less energy. Because of this efficiency, the operating costs of this unit are fairly low, even if it runs long cycles on hot days. In addition, because of the long cycles variable speed air conditioners run, they are also great dehumidifiers.

What Type Of Unit Will Work Best In My Home?

When trying to choose a unit for your home, there are several factors you should consider:

Your Budget – As discussed previously, the types of units can vary significantly in upfront cost and ongoing operating costs. Know your budget before looking for a new unit.

Your Location – If you live in an area where summer days routinely reach over 100 degrees, having an A/C that can run long cycles without having to always operate at its highest capacity can save you quite a lot in energy costs. In this case it’s also more likely that the unit will last longer if it doesn’t have to operate at 100% capacity any time it’s running.

Your Home Comfort Needs – Besides their cooling capacity, air conditioner units have other operating factors to consider. When units run at full capacity, they are usually louder. If having a quiet unit is important to you, make sure you consider this when shopping for an A/C.

Additionally, if you want to better control the humidity in your home, A/C units with longer cycles often serve as better dehumidifiers.

If you’re unsure which type of air conditioner would work best in your home then call your local HVAC expert. HVAC technicians have years of experience working with different types of A/C units and will be happy to help you navigate the ins and outs of finding the perfect system for your home.