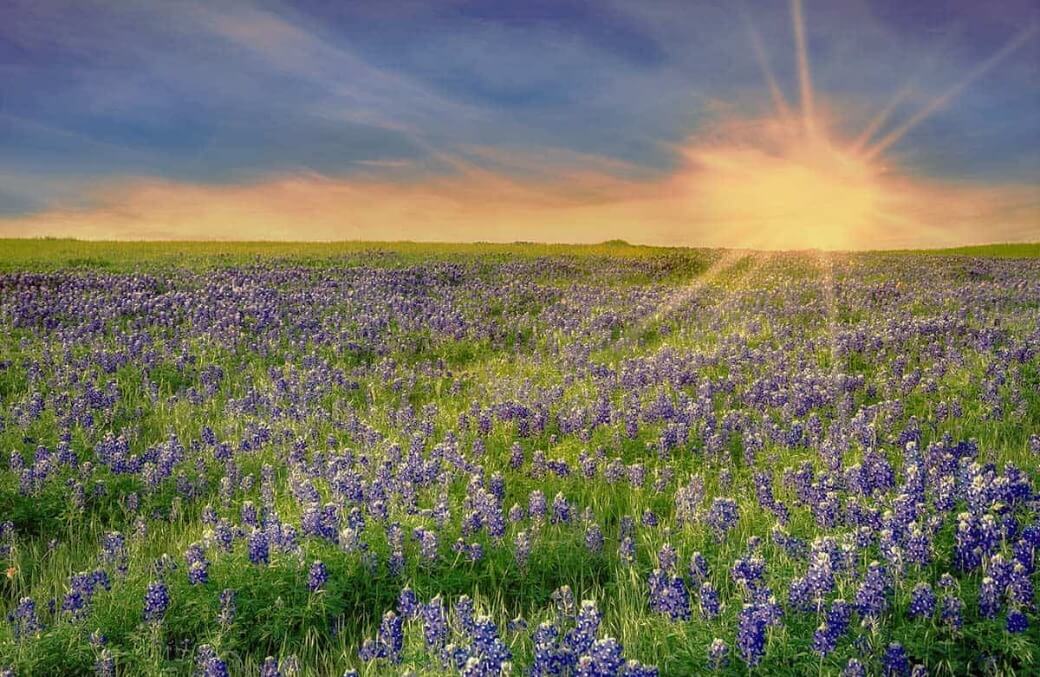 Wave Goodbye to the 21 Point Inspection

AirOne Heating and Air Conditioning did … because we invented something better. Total Performance Diagnostic

That’s right, the two most critical pieces of information you need to know … your service technician doesn’t even know after his 21 point inspection. Now don’t get me wrong, that 21 point inspection can go a long way in detecting existing and potential problems and it’s great as far as it goes. It just doesn’t go far enough.

The 21 point inspection can and often does leave a lot of problems undetected. Not safety problems or component problems, but Performance problems. A group of people playing musical instruments well doesn’t mean they’re playing the same song or playing it in the same key. Just like your air conditioning or heating system … there can still be Performance problems.

AirOne Heating and Air Conditioning invented Total Performance Diagnostic so we could evaluate how well all those individual cooling and heating system components were operating in harmony with one another to produce the type of performance and energy savings we expected.